Object to Phone for Ninjas

Meet Replica4D, the most customizable visual magic app on the market. Bend space and time by producing any object from Google, Facebook, Instagram, WhatsApp or your client's website. Things jump out of photos and bounce around, trapped inside your phone, then pop into physical reality. 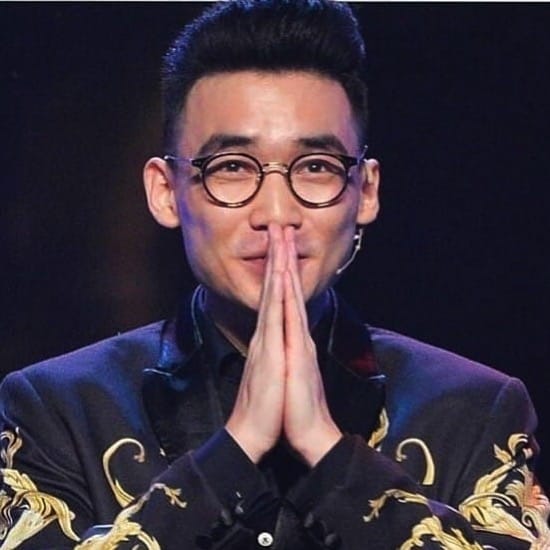 It’s absolutely brilliant! By far the best object from phone app! I just fell in love with this app. Holy Cow. I’m so excited!!! 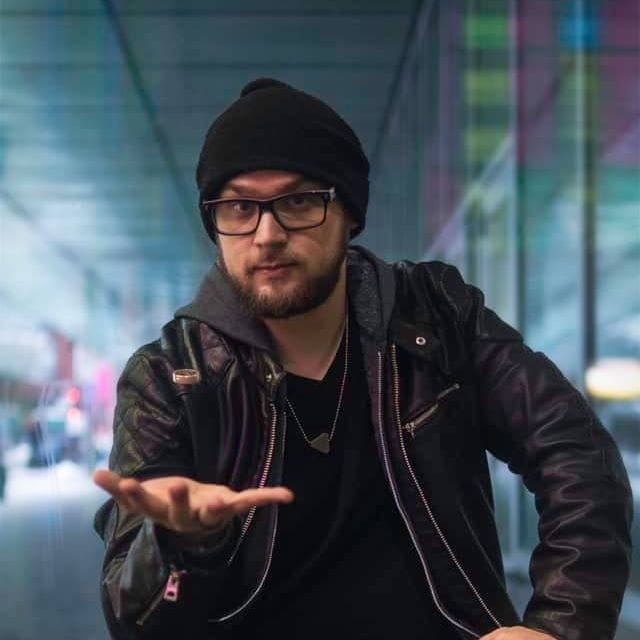 Replica4D is the best app if you want to make something appear from your phone. The objects look so real and the ability to customize how and where it’s coming from is awesome. 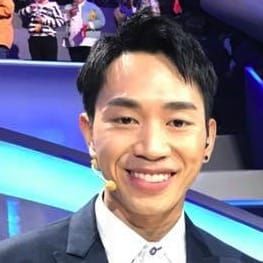 The app is freaking amazing. Super smart. It’s so good! The realism and amount of customizability is beyond anything ever made.

I’m loving this app. I love that this app isn’t available on the app store! 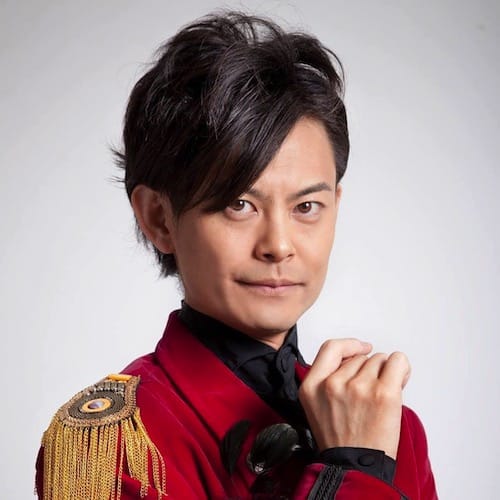 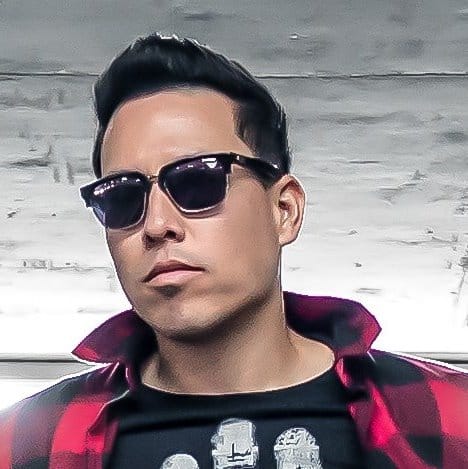 There is a large learning curve ...but it’s worthwhile. Great application!

"As magic apps go I don’t think it gets any better than this! I have to give this 100%." -David Penn, Wizard Magic Review  Replica4D gets the incredibly rare triple 100% rating by David, Wayne, and Sean. It's also "App of the month".

Review by Roo. Link to source.

All testimonials were provided unsolicited, without compensation, and are shown here with permission.